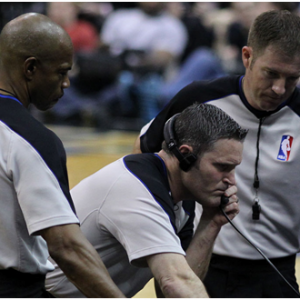 Technology is ever present in almost all areas of our lives. As an example, the Hockey World Cup is investing in several different areas, in order to enhance the overall experience of the game. 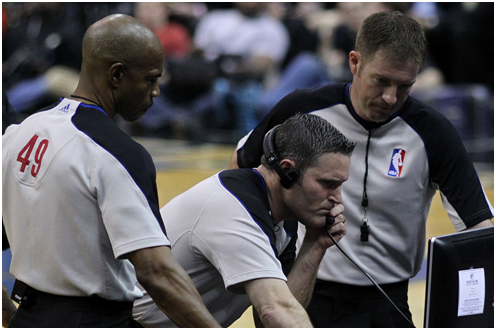 The World Cup, which runs for two weeks, is due to take place in September and the technological features being adopted are expected to attract a number of European and Asian sponsors.

The power of data cannot be understated. Big data is becoming more integrated with everyday life and that extends to sports, from the vast array of health tracking apps and wearable technology, right through to tech that is improving professional sport all across the globe.

The use of technology in a number of other sports has proved invaluable. For example, many netball teams use netball drills, such as those provided by Sportplan, as a tool to clearly see the areas on which they need to improve when practising their game. The Hockey World Cup, however, will primarily be using technology in order to enhance the game experience for the viewer.

In Toronto this September, the NHL will introduce puck and player tracking for the first time. As reported by Yahoo Sport, infrared sensors will be placed in the puck and on each player’s hockey jersey, which will keep track of a number of different things including the trajectory and speed of the puck, and the speed and skating distances of the players. Graphics generated from this data will then be broadcast, allowing viewers to see a visual breakdown of the statistics.

Digital enhancements to dasher board technology mean that up to 85% of the advertisements in the arena will be able to be replaced with different ads for viewers watching on the television. The technology comes from Supponor, a European company, and has already been widely used throughout many football games in Europe. The technology allows advertisers to focus their advertising based on the location of the viewer, resulting in a tailored experience for different broadcasters, which will be beneficial for all parties.

The incorporation of technology is exciting and is certain to boost viewer numbers, as the graphics make clear exactly how much skill and technique is required to play sport on an elite level.