Home / Reviews / How did the Rubber Duck Become a Bathtime Favourite? 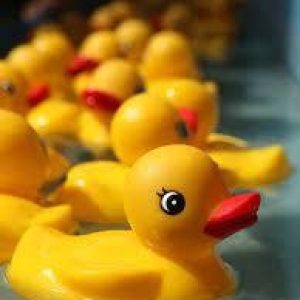 Something that is synonymous with bath time is the rubber duck. Although it is something with no use, nor purpose, the rubber duck has enjoyed not only a long life association with Bathtime, but also has had a huge resurgence in recent years. In order to find out more about this strange bathroom accessory, we need to go back to the 1800s, and to a man who is more famous for tyres than bathroom ducks…

In the early 1800s, an American inventor named Charles Goodyear (a name that is now world renowned for the manufacture of vehicle tyres) had an accident whilst he was experimenting with a new type of rubber. When he accidentally spilled some of his work on a heated surface, he realised that the product he had created was durable, easy to mould and waterproof – he had created vulcanised rubber. Vulcanised rubber is used today in many ways, places like this rubber moulding UK based company meadex.co.uk/rubber-moulding turn it into the items that we use. 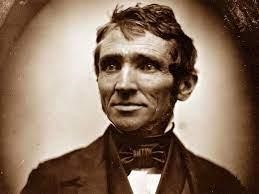 This new rubber was put to use in various ways, one of the first uses for it was in the medical industry, where constant hand washing had a detrimental effect on the skin of some medics. The rubber was used to mould gloves which went down very well amongst nurses and doctors, and which are still used today in hospitals all around the world.

Of course, this then also paved the way for the rubber duck. They were first made as a toy for teething babies to chew on and were far too heavy to be able to float around in the bath. Parents had started to use the ducks to entice children into their bath, and manufacturers and designers saw a gap in the market for a floating duck toy! 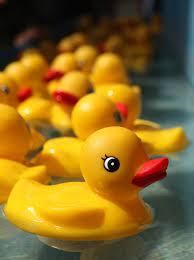 After the second world war, the ducks really took off when a sculptor redesigned the duck, not only to allow it to float but also by putting a squeaker in it. Since then, rubber ducks grew in popularity and became firmly associated with Bathtime – and not just for kids! In recent years, rubber ducks that are dressed as all sorts, from superheroes to historical characters have been making Bathtime fun all over the world!