It’s very instructive to look back at what the pundits told us would definitely happen in 2017, particularly in the property market. Of course, most commentators got the election and the World Cup predictions wrong. You’d think the property market would be easier to predict, but most people still got these five predictions completely wrong. 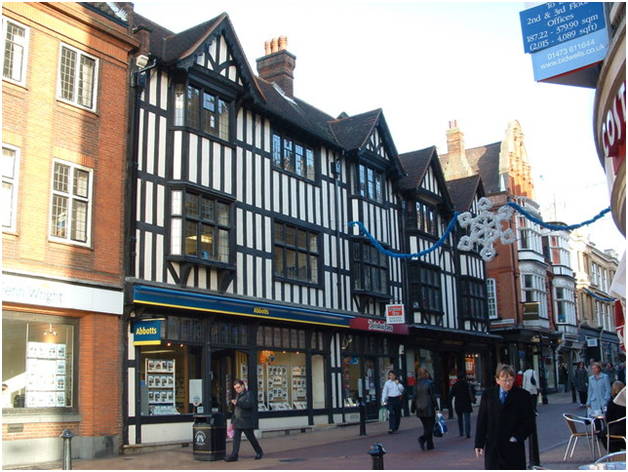 A fifth of estate agencies predicted to fail

Some experts predicted that the entire industry would move online, commissions would be slashed, and agents would be selling the Big Issue. This hasn’t happened yet, or at least not in the Gloucester letting agency world.

Most members of the public can probably only name one online agency. Moreover, the fact that the online players want up-front fees doesn’t sit well with many people, who may be selling to clear debts and downsize or struggling to meet the costs of surveys and legal fees on a linked purchase. 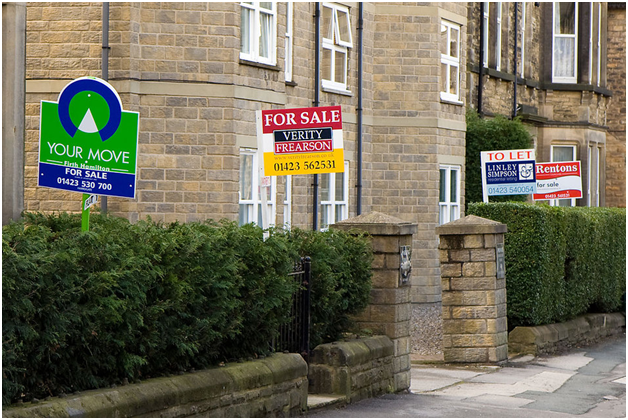 We were confidently told that this would be implemented in 2017. At first sight, this seemed reasonable. The measure had initially been mooted in November 2016. There was the usual consultation process, and the government formally decided to ban fees. What happened next? Nothing. Could it be that the pull-back in fees that has taken place anyway has given the government second thoughts about imposing a new regime? Possibly.

Letting agencies in Gloucester like Alexclarkglos haven’t noticed any kind of property slump, despite George Osborne predicting an 18 per cent drop in property prices following the referendum.

OntheMarket takes over from Zoopla

Unless you work in an estate agency, you’re probably saying “Who?” OntheMarket is meant to be a rival to Zoopla. The Zoopla people don’t seem to be losing an awful lot of sleep so far.

The changes in the tax regime were predicted to result in landlords selling up in droves, but there has been no sign of this yet. The sector isn’t booming as it was, nor is it in a bust. In fact, the Bank of England has probably achieved exactly what it set out to do as it managed to cool the Buy to Let market down a bit without totally disrupting it.