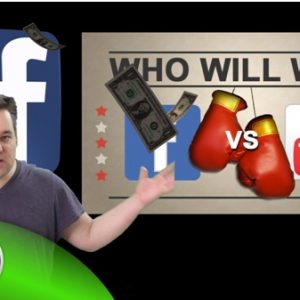 For the vast majority of us, a screen is the very first thing we see when we wake up, and for perhaps more of us, it is the last thing we see before we go to sleep. 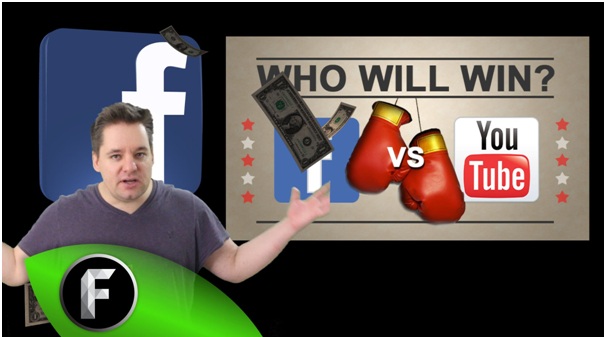 Considering that, according to the BBC, Britons now spend more time using technology than we do asleep, then it is then important to deconstruct what is happening beneath the surface – all those waking hours we spend staring at the screens, watching video after video.

The War of Videos

Facebook and YouTube are currently at war. Video-sharing platforms have become all the rage, with people setting up their own channels and even websites, such as those made by Northampton web design companies, enabling them to produce videos at an alarming rate.

This increase in video dependency has meant that now, of all internet consumer-based traffic, 67% will be video by 2017 before rising in 2019 to 80%.

Because of this sharp increase, YouTube and Facebook, which according to the BBC, are set to pay millions more in tax following a major overhaul, needed to monetise the demand for videos.

For YouTube, after 30 seconds – or the entirety of the video should it be shorter – that is considered a ‘view’ which is chargeable to an advertiser. Facebook differs in the sense that they charge per 1,000 impressions – an impression being a single time the page is displayed regardless of interaction – and consider a view to be far earlier, at the three-second mark.

The question then becomes: who is winning the battle and getting more bang for their buck? Well, Wolfgang Digital did an experiment, advertising the same 20-second-long video on both sites with an identical budget.

After calculating the overall watched time from both sites, they concluded not only that Facebook beat YouTube for number of impressions but also that Facebook delivered far more watched time when considering autoplay. If you are interested in creating a website which could possibly generate income, designers such as those at http://www.easiserv.com Northampton web designers can help.

Whatever the ‘unengaged’ viewing aspect, YouTube triumphs on quality watch time as well as completed views of the advert, and ultimately, YouTube is cheaper per quality watched minute.