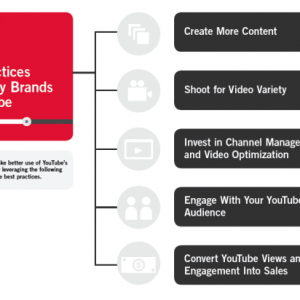 For the third consecutive year, YouTube is the channel that a large majority of companies indicate will increase their investments in marketing and social media, according to the results of the survey conducted every year Social Media Examiner titled “Social Media Marketing Report.”

This year, 69% of respondents say they plan to increase their marketing efforts on YouTube in the near future to take full advantage of the potential and potential of online videos, while another 17% plan to maintain current levels of online video. investment. Only 13% say they have no plans to use the platform. Last year, the figures reflected a 76% increase in activity compared to 10% of those who did not intend to include YouTube in their marketing plans. 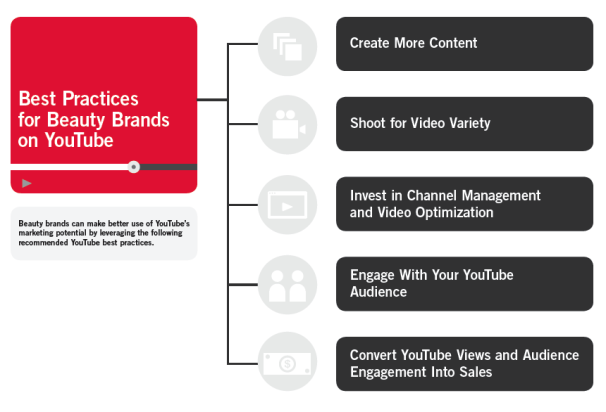 After YouTube, and taking into account that the expected activity may not be realized, a significant proportion of companies are planning to increase their activity in Facebook (66%), blogs (66%), LinkedIn (65%) and Twitter (64 %). Blogs and LinkedlIn are especially attractive tools for participants of B2B companies, with 71% and 78% respectively, hoping to increase their activity in those platforms.

An additional interesting fact is the use of podcasts. While only 5% of companies use it right now, 24% are planning to increase their use this year.

Other data of the study of interest are: