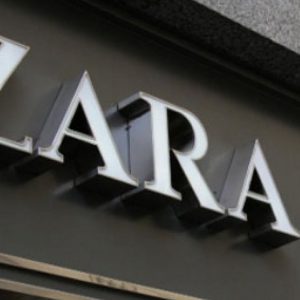 Social networks are without a doubt, the meeting point for the business world. Efficient means of communication whose boom for brands and their relationships with their potential customers are focused on strategies that seek, mainly, to expand the network of contacts. 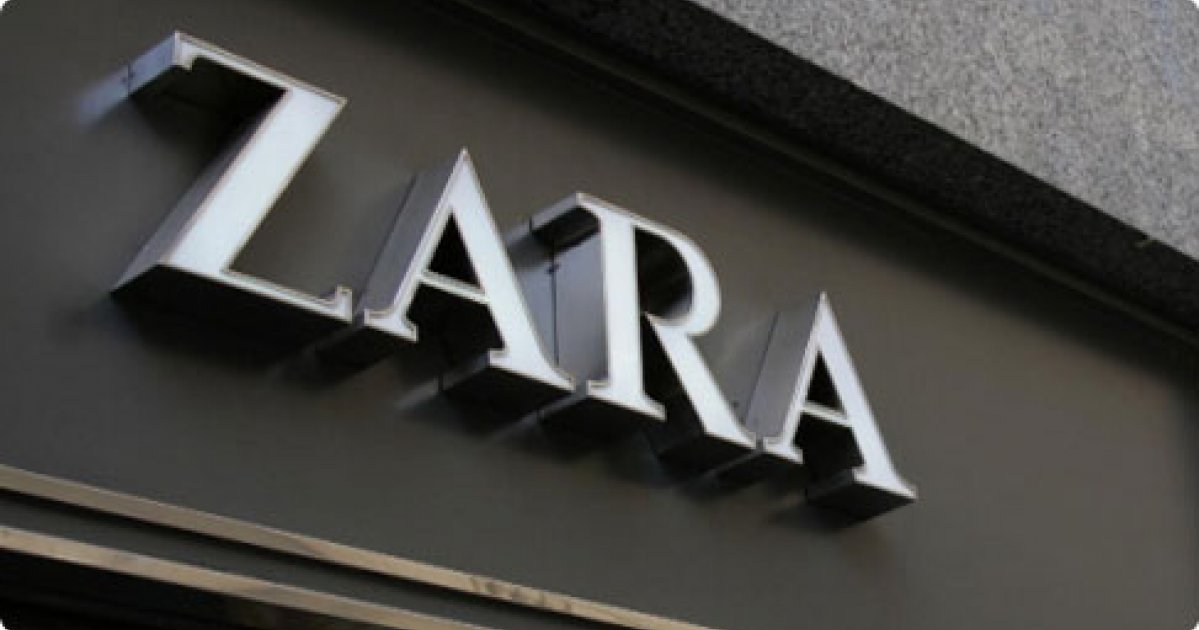 Analyzing the brands from this perspective, Ignite Social Media, produced a report with the 50 brands that have a greater presence in social networks and guess …? Zara is still among the top 20 with more than eight million followers.

The report places Facebook, as the page with the largest number of followers, 31 million that place the social network ahead of You Tube with 25 million and Coca-Cola with 21 million, which share the podium of the first three

Located in the 18th place, Zara manages to increase its followers in the month of January with respect to December, however brands like Itunes or Play Station advance strongly and in the first month of 2011 achieved an increase of 6% and 11% respectively, advancing the number of followers to the Amancio Ortega brand.