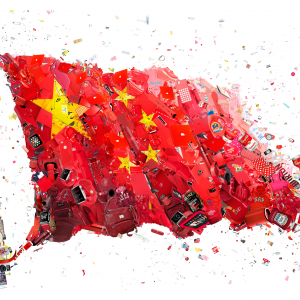 China wants its companies to start buying from the world’s biggest brands, in order to improve their reputation. This was expressed by the Minister of Commerce of the Asian giant, in what was one of the clearest signs of support from the Government. 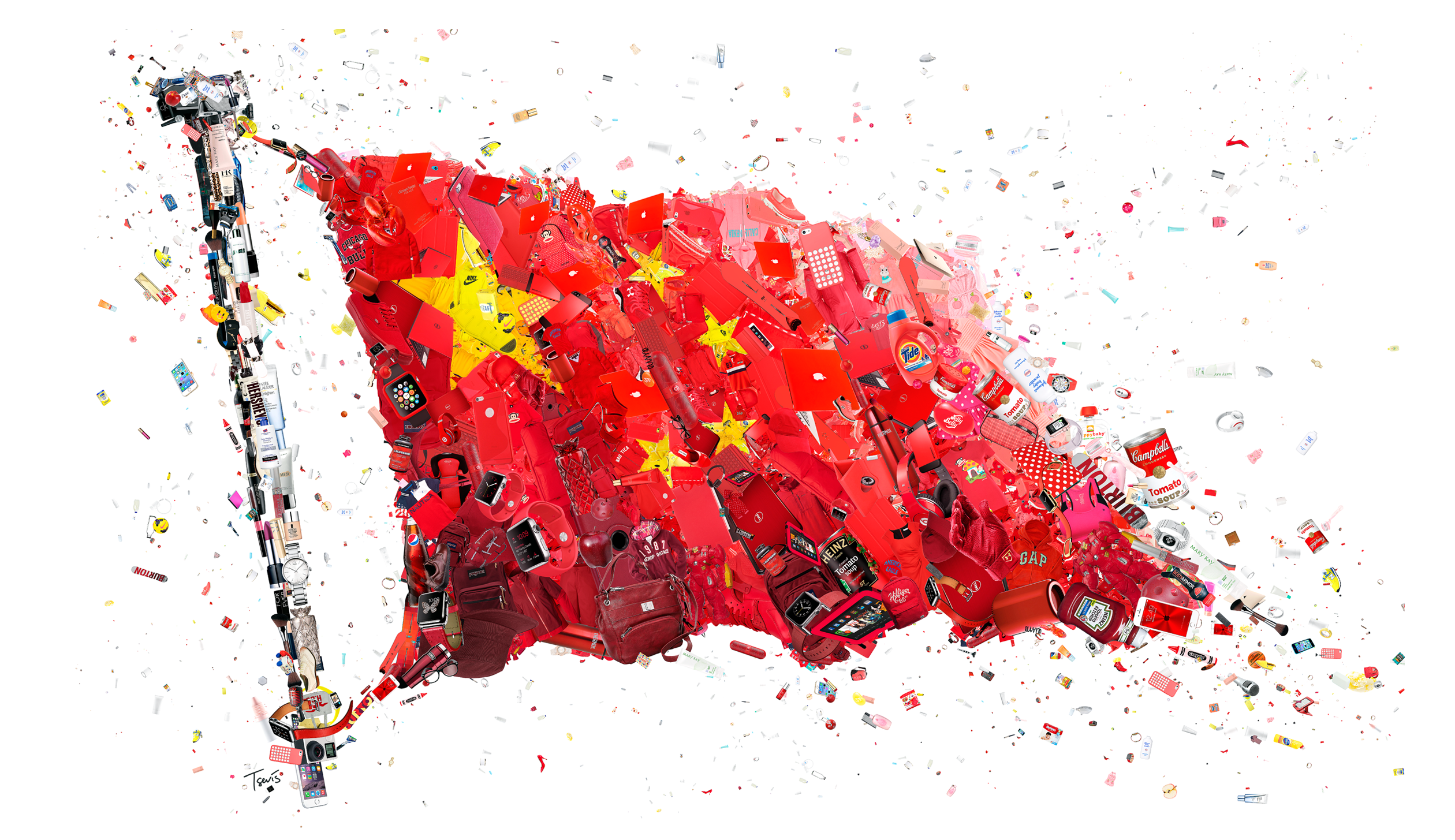 Despite the growing dominance of the market, as well as its wealth, Chinese companies seek a point of support abroad, they feel that there is no recognition of their brands, which added to the political obstacles that have closed some roads , they are atrophying their organic growth.

Chen Deming, the Chinese Minister of Commerce expressed in his statement of the annual session of the Chinese Parliament that Beijing’s efforts are aimed at boosting the companies of his country. “We are going to encourage the best companies in the country to acquire licenses of famous brands or simply expand their operations abroad to obtain greater worldwide recognition,” he added.

Although his comments are not the starting point, since China is pushing its companies to venture abroad some years ago, we can say that this is the first time that a government spokesman expresses the intentions so clearly, providing total support to that expansion.

The commercial agreements have taken place in the last years, like when Lenovo Group bought the IBM, but also several purchases have been frustrated after political meetings, and it is here where apparently, they will begin to open several doors.

The companies of consumer goods could be the priority objective of this effort because the value of the brand is very important in this sector.