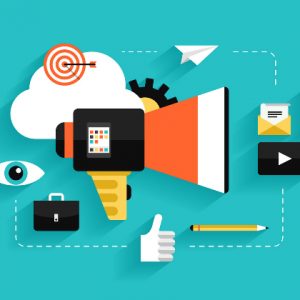 With the disappearance of ads in the RTVE media, the advertising industry looks carefully at the euros that will not go to the public corporation. At Microsoft Advertising, they trust the potential of the Internet as a promotional platform and expect that much of the funds previously earmarked for public media will fall on the Web. 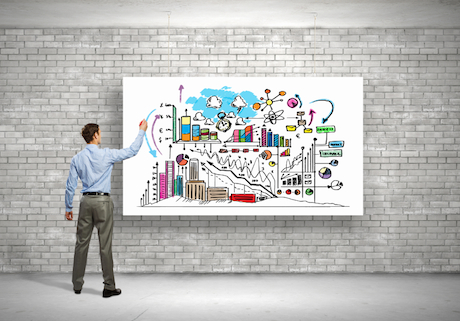 The truth is that, “most of what is not going to be invested in TVE – which includes radios, TV channels and rtve.es – is not going to be spent,” said Microsoft Advertising’s commercial director, Marisa Manzano, Tuesday at a press conference, as a result of the economic crisis. Of course, “we think that the Internet will be the” medium “that will benefit the most,” he said.

According to a study by Havas for Microsoft Advertising, 382 million euros in advertising will go to other channels and other media, or disappear. Another 114 will remain on TVE as sponsorships. This reorganization will take 8 percent of the public’s advertising investment to the Internet, which will mean 30 million euros.

Another 26 percent will go to other television channels, and the rest of the media (radio, foreign and print) will absorb 21 percent of said investment. The study estimates that 24 percent of this spending will disappear, that is, it will not be reinvested, mainly due to the economic crisis.

According to the company, the Internet has characteristics that make it play “a crucial role thanks to its complementarity with television, its audience volume (24 million Internet users in the last month, 54 percent of the population) and its affinity with highly demanded profiles (46 percent of Internet users are women, and among children it has a penetration of 66 percent) “.

These factors make it appear as a great recipient of much of this investment that TVE will leave free, “with the same impact and a much lower cost.” In this line, Manzano ventured that within ten years, “all media will be digital, regardless of their screen.”

In addition, the habits of the spectators are changing to marches fozadas and the 23 percent realizes ‘multitasking’, which means that they watch the TV while navengan by Internet with the computer or handle the mobile. A custom that reduces the attention of the viewer but nevertheless manages to get more ads. It produces a “greater dispersion but increases the message,” said Manzano.

By ‘targets’, the study highlights -with data from EGM children of 2008- that in the case of children aged 8 to 12, the online medium is the one they access most behind television (1.4 million children are have connected at least once in the last month to Inernet) and are very close to it, since they belong to a generation that has always lived on the Internet.

While surfing the Internet, children seek information, are present on social networks to communicate with their friends (66 percent are Windows Live Messenger users) and look for content related to entertainment, where MSN is “leader at a great distance from the rest. “, with almost 77 percent penetration according to Nielsen.

Of the 4.6 million housewives, 3 million are Internet users. In a top 20 of supports used by this audience (multimedia ranking) more than half belong to the digital media, with Windows Live Messenger and Microsoft occupying the first positions.

This audience is an avid consumer of content related to health, family and women in general. According to Microsoft, the information that most interests him is that generated by other housewives in forums, where his participation is massive. In this respect, the MSN Woman channel has a superior audience to fashion magazines such as Glamor, Telva or Woman with more than 600,000 unique users.

In total, 17 million videos are seen in MSN per month. Due to this fact and due to its resemblance to television, Microsoft Advertising considers that video is the format with the most potential in online advertising.