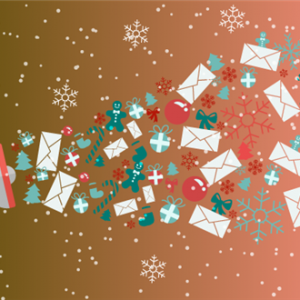 Demand grows but also the commercial struggle is fierce at Christmas. The period is crucial to close the year sales and some large retail chains will seize the moment to try new online marketing strategies and mobile to ensure that customers are not lost in the gap between the physical store and e-commerce.

Searchers have spent years observing how searches soar gifts at Christmas and have seen how the digital environment will become increasingly important year in the Christmas sales. According to Yahoo, the Internet is the primary means being queried two hours before shopping and also the first consumers look when they return from shopping empty-handed. Study author of Yahoo “Time to Buy”, Patrick Hourihan, said “the volume of online shopping at this time of year is very high because people are buying things for other people and want to do it as quickly as possible.” The online medium makes it easy for a lot. 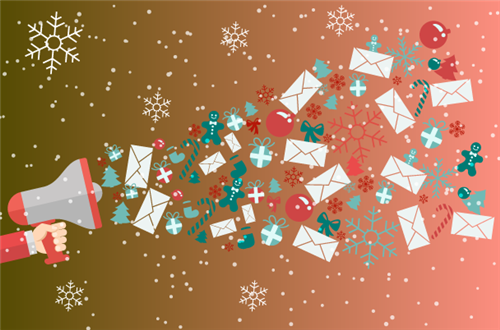 Companies can no longer retail marketing into one platform and deaf to the penetration figures smartphones. Only a market leader like Britain, 75% of the population already has an intelligent and among young people 24 to 35 years phone penetration is already 90% (Deloitte).

The John Lewis firm is already announcing that it expects its mobile traffic that exceeds the desktop starting at 5 pm Christmas Day and to take advantage of the influx is launching an iPad application that takes the content of their magazines and catalogs tablets consumers.

Other major retail market players like Mark & Spencer are also doing their homework and will experience new formulas. Department stores just updated its iPhone application with a section for “My Offers” which offer the user promotions and discounts based on their buying preferences. Also looking for the engagement with his followers, they will show a preview in Instagram advancing its Christmas campaign ads.

Argos, meanwhile, has also decided to focus on content and social networks giving life to their catalog to take advantage of the 124% growth that has experienced its mobile traffic in the last year. What he has done has been extended to its product catalog Christmas augmented reality application that launched earlier this year, offering users videos and games. The experiment got a week later, each client has already used the application at least ten times.

Christmas lights are falling and advertising on television will start to be quoted higher and higher from November and until they have finished the holidays. But there is another battle being waged on small screens and is getting tougher, as mobile devices have more weight in the buying process for consumers. They have opened a great opportunity to engage with the audience and give them a good experience, rich in content, similar to what you will find in stores. Where there have been enough with a web in which to search about the products, the consumer now expects to be offering highly visual, fast, simple and full of content services on its next-generation mobile. Do they know the companies to live up to such high expectations?