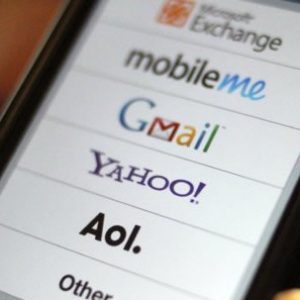 End of August brings us the news that the volume of commercial emails in the US has grown by 10.1% in Q2 of 2012, compared to the same period in 2011, according to the study carried out by the company Experian CheetahMail. The growth is much more modest, 2%, if we take into account the previous quarter. 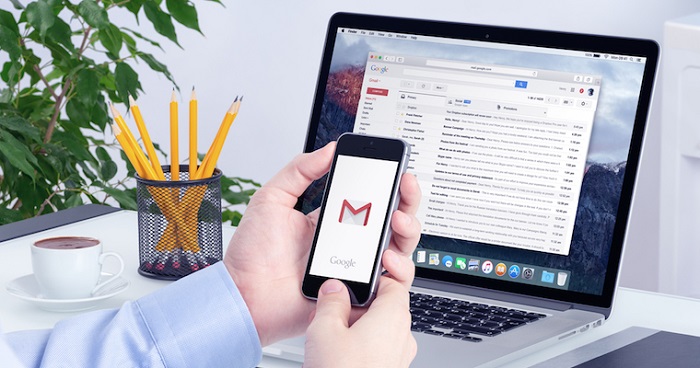 By sectors, the tourism industry led growth with 41.3%, followed by the consumer products and services sector with 19%. The third place is occupied by the information and leisure sector, with 16.9%. Products and services for companies grew by 9% and multi-channel commerce by a modest 6%.

This increase in the volume of e-mails has not been accompanied by the same success in attracting the reader’s attention. The Experian report reveals very different figures regarding the opening of the received mail. Although the opening of the mails reached 21.9% in Q2 of 2012 compared to 21.6% in the same period of 2011, it suffered a fall compared to 22.2% in Q1 2012.

In a very similar line, the consultant Epsilon published last June a report in which we participated a growth in the percentages of mail appetite received, reaching 26.2% in Q1 of 2012, with a growth of 5.6 % compared to 24.8% of Q4 of 2011, and a 12.4% increase over the same quarter of the previous year.

However, what could have been a great news was marred by failing to transform the opening of the mails in u, showing a significant drop in click-through ratios, down to 4.7% versus 8.3% of the previous quarter, and 19.3% compared to Q1 of 2011.