The growing use of mobility is driving e-mail ratios, according to a new study carried out by Epsilon marketing services company, reflecting the growing number of companies that are developing content and creativity for emails optimized for mobile devices.

Thus, postal opening percentages increased 18.6% over the previous year to reach 21% in the first quarter of 2013. The company suggests that behind this strong increase is the momentum given by mobility. 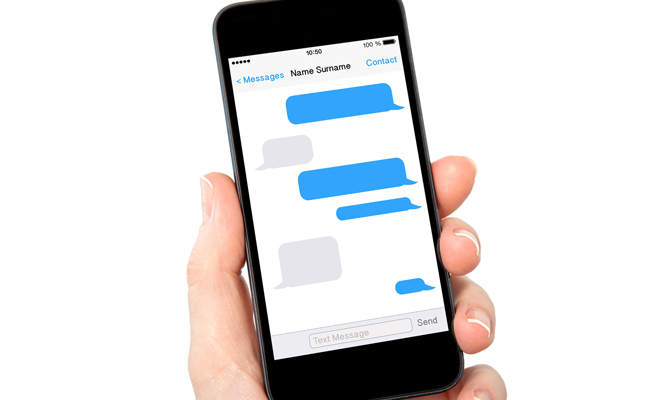 Click-through ratios have also seen increases to 5.1% in the first quarter of this year, suggesting, according to Judy Loschen, vice president of digital analysis at Epsilon, “more companies are recognizing the change in behavior and mobile preferences Of consumers, which forces them to focus on optimizing the creativity and content of their emails for the mobile web.”

The study, titled “Triggered Email Trends,” reveals that the use of activated emails, including welcome and order confirmation emails, increased by 41.1% over the same period of Year, representing now 3.3% of the total volume of e-mails issued. In 12 of the 13 industries analyzed by Epsilon, this type of mailing increased.

“Companies that use these activated emails are benefiting from an element that allows them to create a greater experience for the consumer,” says Loschen. “In the first quarter we saw a very significant increase in click rates on activated emails compared to regular emails, much more than in previous editions of this same study. Cadi all of the industries analyzed had an increase, which was between 70% and 442% “.