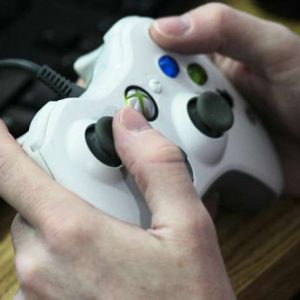 The game’s antagonist is not work, it’s depression. That is why there is no problem in introducing the game in an enterprise context “explains Javier Arquelladas, CEO of Punto Extra.

Iñaki Ruiz, member of the Board of Directors of the Marketing Club ESADE Alumni, defines it as the “use of game strategies in a non-playful context, with the intention of modifying the behavior of our clients according to our business objectives.” We talk about gamification, the latest trend in marketing. “In the future will be the main form of interaction with the customer,” says Sergio Jimenez, co-founder of the Gamification World Congress and designer of Game Marketing. While just beginning, it seems that this new trend is here to stay. 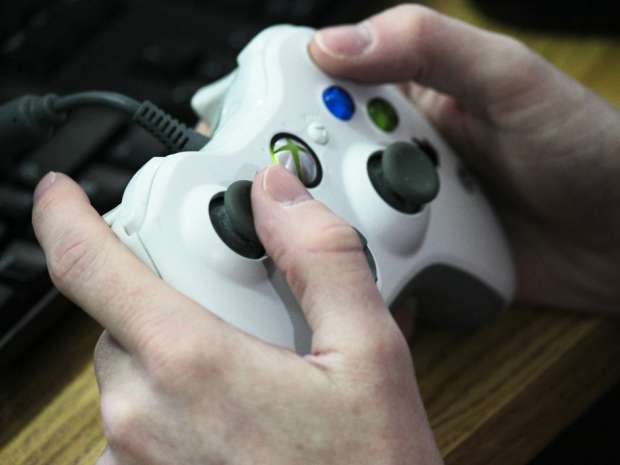 Sergio Jimenez explains the recent appearance of gamification as a conjunction of several necessary factors. “In 2010 technologies are mature enough to allow for more sophisticated gaming experiences”, thanks to the already consolidated social networks and the popularization of smartphones and other personal devices. On the other hand, despite the economic situation, the world market of video games is against current and maintains a continuous growth. “Gamification brings a very fresh message in a context of pessimism,” says Sergio Jimenez. Difficulties have not made us want to play. Javier Arquelladas, CEO of Punto Extra, supports him by underscoring the importance of gambling as an essential part of our human condition. “Culture is responsible for cornering the game only in a living space, but that does not have to be this way.” It is about breaking paradigms and introducing the game in a business context, with the objective of solving problems of engagement. “The game’s antagonist is not work, it’s depression,” says Arquelladas, noting that gamification serves to improve the relationship with employees and customers. The game stimulates the brain and engages us; Creating participative gaming experiences we can get their capture and retention with both clients and employees.

In spite of the youth of the theory and although it is not “a magic potion”, Javier Arquelladas gives some brushstrokes on the methodology of gamification. The ‘dynamics’ is the motivation that moves the player (quote, reward …); The ‘mechanics’ gives form to the rules by which a target can be reached, and the ‘components’ are the concrete elements of which we make use. The ‘PMR’ model is very popular (points, medals and ranking), but Sergio Jiménez warns that it is an easy shortcut in which he falls often and that is not enough by himself. In addition, there is an inherent risk to the youth of the technique. “Probably 50% of the gamification projects do not meet expectations,” estimates Javier Arquelladas. It is something new and getting the customer’s attention is not complicated, the difficulty appears when we want to take it a step further. “The real challenge of gamification is to move from mere capture to loyalty.”

Bernardo Crespo and Jaime Bisbal, director and manager of Digital Marketing at BBVA, share the details of the BBVA Game project as a success case in which gamification has been implemented. They faced the challenge of introducing the game as part of the dynamics of a bank. “The first thing that is thought is that money is something serious,” explains Crespo, but once again it is a question of daring to break the paradigm. Through a mechanic of accumulation of points, BBVA Game has managed to create a network of users that results in the dynamization and loyalty of its customers.