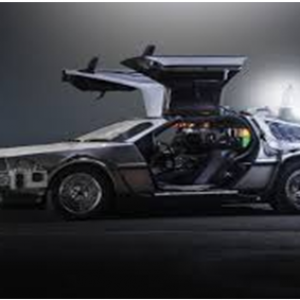 As well as making people famous, Hollywood has given us some pretty amazing cars too. There are many on screen cars that made every boy and man desperately want one and often the cars were more famous than the people driving them. Let’s take a look at some of the more memorable ones now.

The 1982 Pontiac Firebird Trans Am was made famous by Knight Rider in the 1980’s. Everyone wanted a car like KITT. Knight Industries Two Thousand, the high performance Trans Am co-starred with Michael Knight (David Hasselhoff) and was an amazing souped up sports car loaded with artificial intelligence. For Automotive Wiring Looms, visit http://www.rapidfitlooms.co.uk/

The 1969 Dodge Charger came to our screens as the ‘General Lee’ in The Dukes of Hazzard. Over the seven seasons of the show, the General Lee went airborne over 150 times and whilst the car took all this in it’s stride in the show, in reality each show cost the lives of two Dodge Chargers. It could outrun the cops and perform jaw-dropping stunts.

Austin Powers presented us with the 2001 Jaguar XK8 convertible. With it’s Union Jack paint job, it really did look the bees knees. The car in this spoof spy movie had all the mod cons you expect of a secret agent’s vehicle, including self-driving, rear bulletproof screen and a driver’s seat ejector button.

No list of famous screen cars would be complete without mentioning the DeLorean DMC-12 from the Back to the Future franchise. I think we all wish we could have one of these. Installed with a flux capacitor and using plutonium as fuel, this was one cool car. 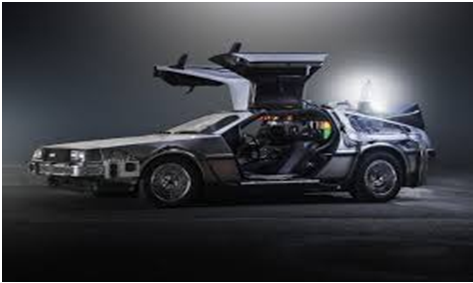 When thinking about great movie cars, James Bond will undoubtedly come to mind. There are some fantastic specimens to choose from, like the Lotus Esprit Series I from the 1976 film, The Spy Who Loved Me. This car featured a futuristic design and we all remember it for it’s stunning transformation into an amphibious beast as it sprouts fins and props and glides gracefully through the sea.

The Batmobile is also a pretty awesome iconic car that needs to make this list. Like a Bond car, different generations have had different styles but all are inexplicably cool. The tough Batmobile that appears in Batman Begins and The Dark Knight is visually and technically brilliant. The Tumbler has 37 inch off-road tyres and the vehicle is made from more than 65 carbon-fibre panels.It has incredible suspension and is the real deal, not a computer generated figment of someone’s imagination.

The A-Team van was an iconic vehicle in the 1980’s and while we might not recall the plot or storylines, we certainly remember the incredible feats performed in that van. It was a 1983 GMC G-15 van and featured in almost every episode. It was a sturdy thing and had to contend with being shot at, set fire to, driven into lakes and flipped over on many occasions. The van is just as well remembered as Mr T’s mohican!