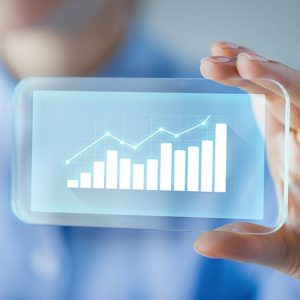 According to the data of the new report ‘World Radiography’ prepared by Zenith Media, advertising investment will grow worldwide at a rate between 4.6% and 5.2% in the coming years, especially as a result of the continuous growth of developing markets such as China or Latin America and the progression of digital media. 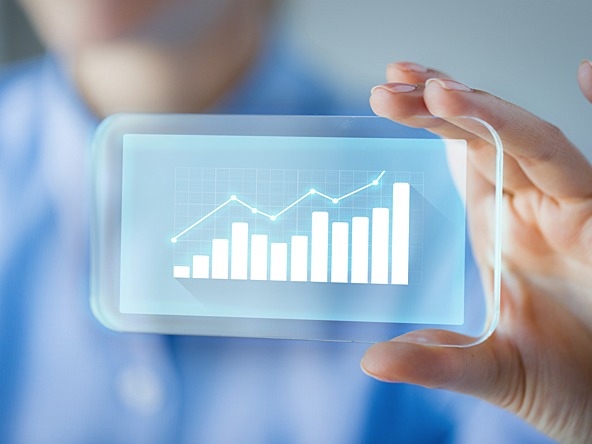 If the forecasts are finally fulfilled as indicated in the report, by 2012 the level of global advertising investment registered during 2008 would be recovered once again, when the advertising investment reached its historical maximum registered to date. In spite of this, the report indicates that in order to achieve this objective, it will be necessary to avoid the risks currently facing the world economy and, in a special way, the “high level of both public and private debt in the developed world”.

Thus, Latin America will do so at a rate of 26%, Eastern and Central Europe at 31%, Asia Pacific at 23% and, if Japan is not taken into account, at 36%. The rest of the world, mainly the Middle East and Africa, to 24%, and Australia and Canada, to 17%, thanks to its commercial ties with the Asia-Pacific.

Regarding the media, between 2010 and 2013, investment in the press and magazines will foreseeably fall by 2% due to the migration of readers to the Internet, which will reach a growth rate of close to 50% during this period. As for the radio, its estimated growth will be 10%.

As for advertising media or formats, graphic ads and videos, the type of advertising whose revenues most directly influence the advertising revenues of the media, compared to other types of advertising such as searches, will increase to the point of 35 % of investment in the Internet in 2013. In 2010, it represented 33.9% of the investment.