Home / Business Ideas / Advergames it is not gold everything that shines 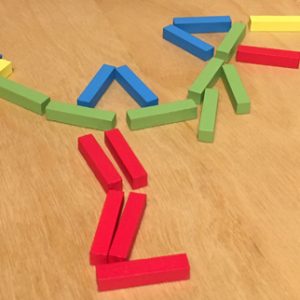 Advergames, those video games financed by companies to promote their products or services, are a diamond still to be polished. Much is speculated about its potentialities, but little has been shown about its true effectiveness so far. Despite the fact that this marketing strategy has been used for decades that tries to take advantage of the addiction that can create digital games to persuade an audience increasingly resistant to more traditional marketing techniques, the reality is that There is still a long way to go. 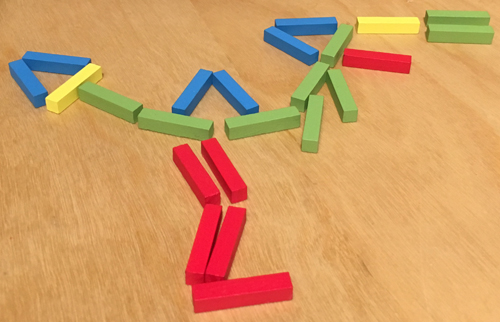 Anyone who has a passion or interest in video games and has regular contact with advergames will have done at least once in their life the following question: why someone is going to play an advergame having millions of free games available in the Network or on mobile devices? The reality is that whatever budget the advergame, are counted the cases in which we find high quality products. And the problem lies not so much in the technical quality, but in the quality of the content, in the gameplay.

Take the example of the “Red Bull Formula Race” advergame, developed by the Dutch studio Xform Games and awarded in 2012 as best advergame in the Dutch Game Awards, the prizes of the Dutch video game industry. Well received by critics and praised for their quality on numerous websites, such as The Favorite Website Awards that made it “Site of the Day” on July 12, 2012, this warning nevertheless leaves much to be desired considering the Budget invested in its development, about 100,000 euros.

Diederik Groesbeek, director of Xform Games, acknowledges that he is not proud to receive so many good reviews and awards for one of the games that is less satisfied among all he has developed. “The problem of advergames,” he explains, “is that the concept is not created by a videogame specialist, but a marketing company that sells the idea to its customer before even contacting the studio that will develop it”.

In the case of Red Bull Formula Race the German company Buzzin Monkey was in charge of developing the concept for Red Bull. “Marketing companies have many ideas that normally involve a lot of technical difficulties and are more focused on issues that have nothing to do with the gameplay of advergame,” says Groesbeek. In this case Buzzin Monkey proposed to develop an advergame that was completely controlled with the gestures of the face of the player, which supposed a great investment in development and at the same time required technical specifications to be a player available in few personal computers. Xform Games insisted on the need to create an alternative option for players who did not meet the technical requirements to play with face recognition and wanted to play the game using their keyboard, but Buzzin Monkey did not agree to develop this second option. “The only thing that is interesting to the marketing companies is that the game will work on their laptop the day they are going to present it to the customer.”, Says Diederik, “The result is an advergame that they are only able to play 3 of each 10 people trying to play it “.

Communication problems between marketing managers and video game designers are the result of a lack of knowledge on both sides. On the one hand many marketing companies do not yet have enough knowledge in video game design to be able to create concepts that take advantage of the potential of the medium. On the other hand most of the video game studios working on advergames do not have staff on their staff who understand marketing and persuasion strategies to have arguments for negotiating changes in poor concepts in terms of gameplay. In addition the effectiveness of this type of campaigns usually is measured considering the number of people who play the game once,

The potential of video games as an advertising medium are indisputable, however the industry dedicated to this type of products has yet to mature to bear good results.